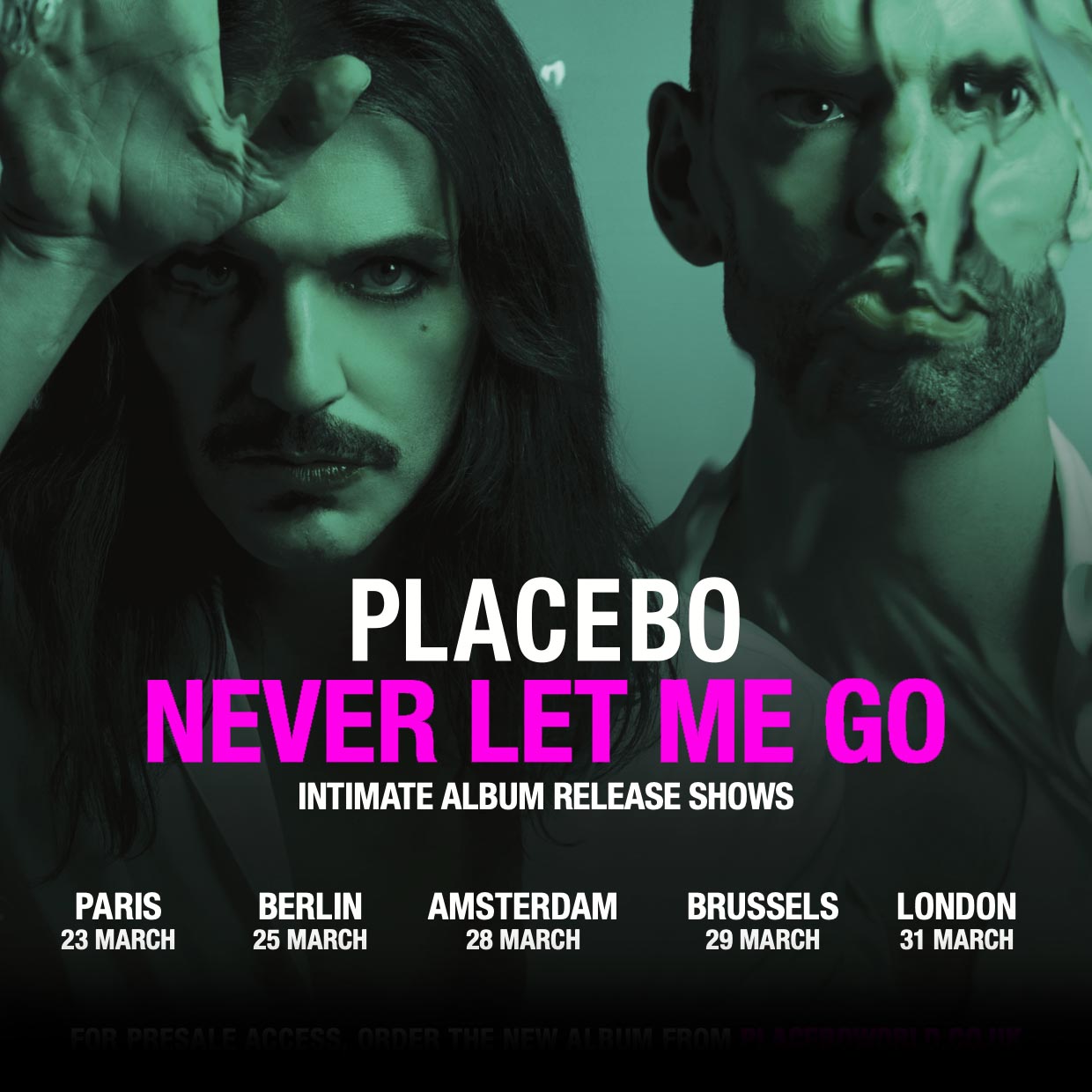 Placebo have today announced a series of exclusive and intimate live shows to celebrate the release of their brand new album Never Let Me Go.

The concerts, in France, Germany, Netherlands, Belgium and the UK, see Placebo performing in intimate venues for the first time in years, offering fans the chance to witness the very first live performances of songs from the new album.

The dates are as follows:

Anyone who pre-orders Never Let Me Go (out 25th March) from the official Placebo store before 11.59pm GMT on Wednesday 16th March (including those of you who have already pre-ordered*) will receive a unique code for exclusive access to purchase tickets on a first come first serve basis* for any of the above shows (limited to two tickets per code).

So head to the official Placebo store now to pre-order Never Let Me Go on CD, Vinyl or Cassette, including these NEW formats / bundles: 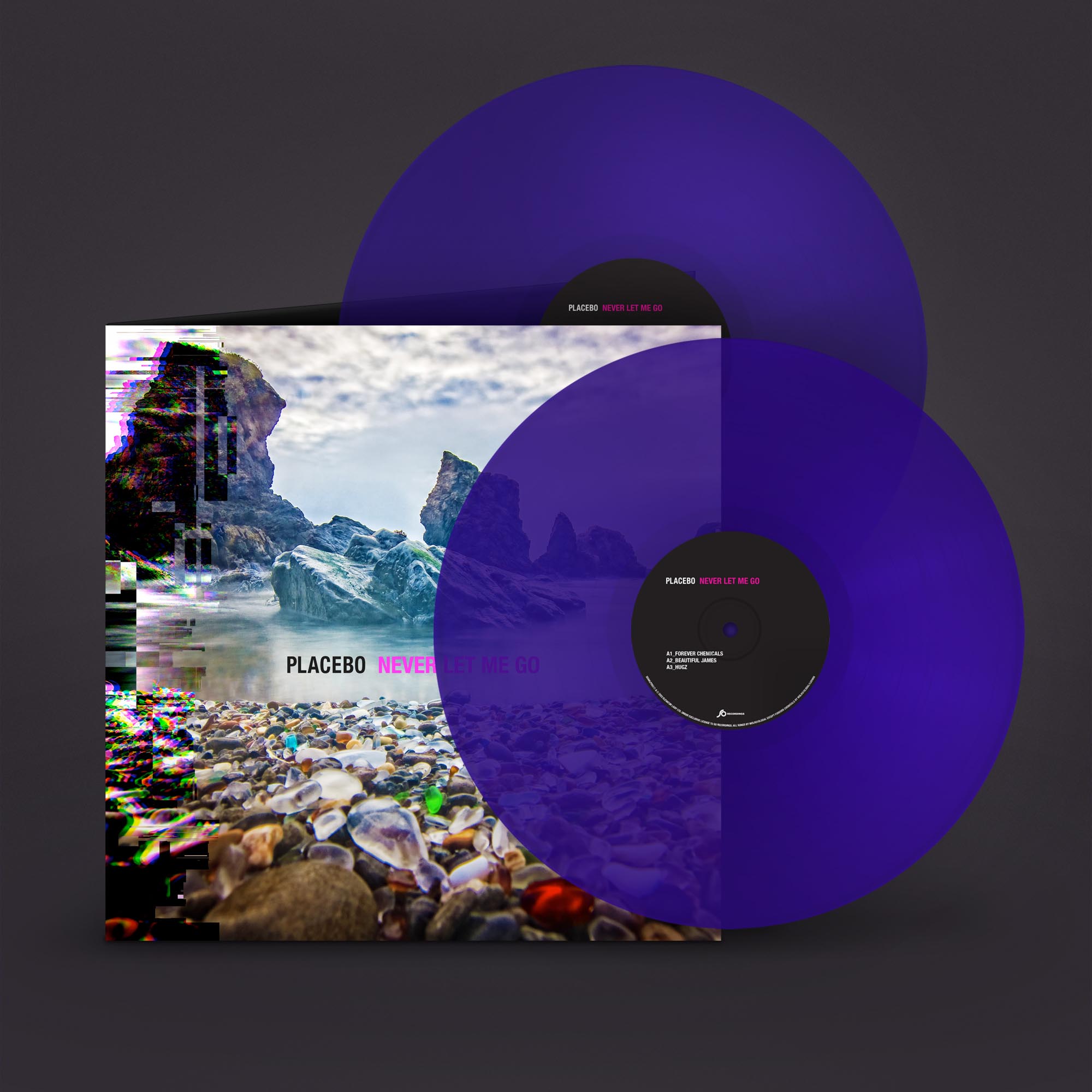 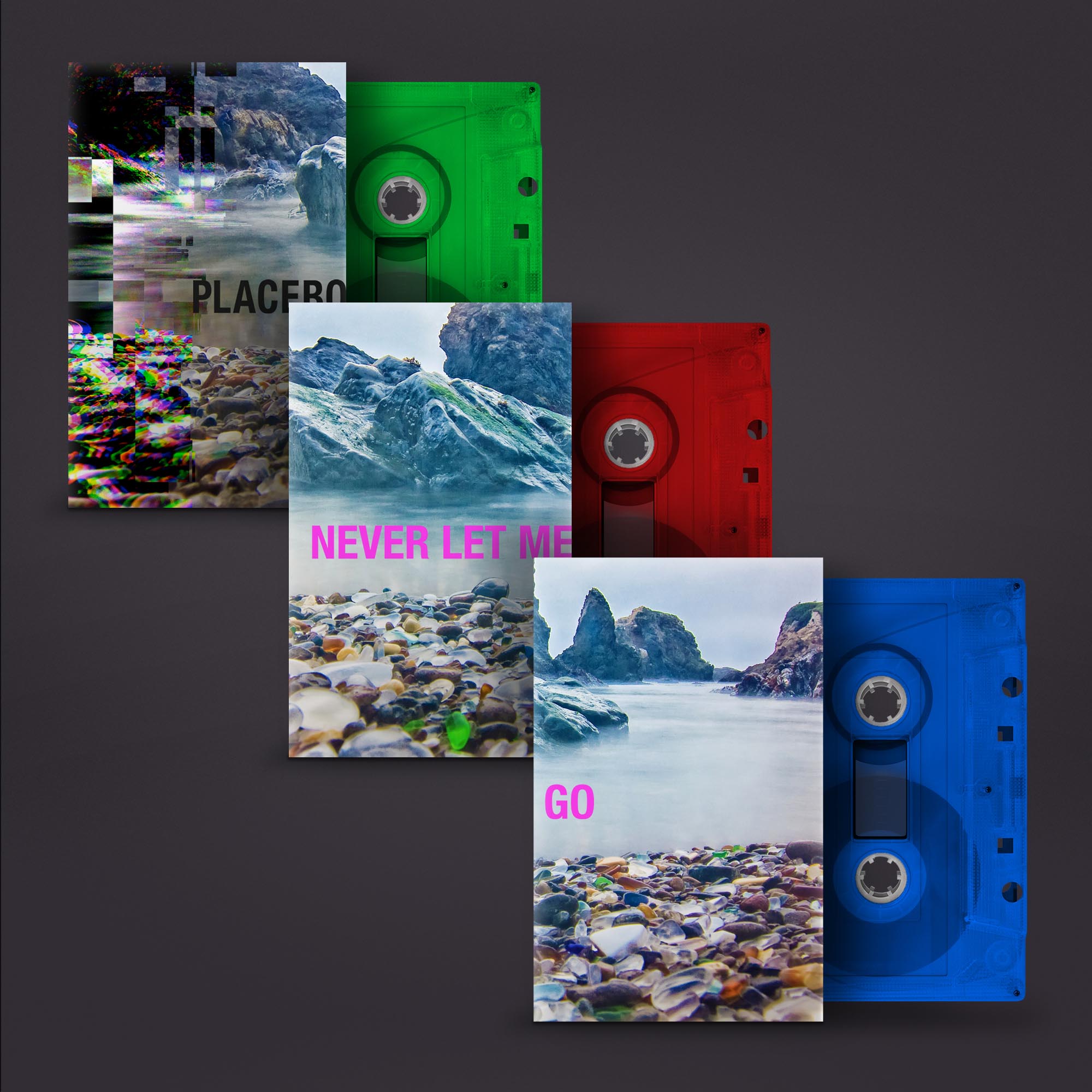 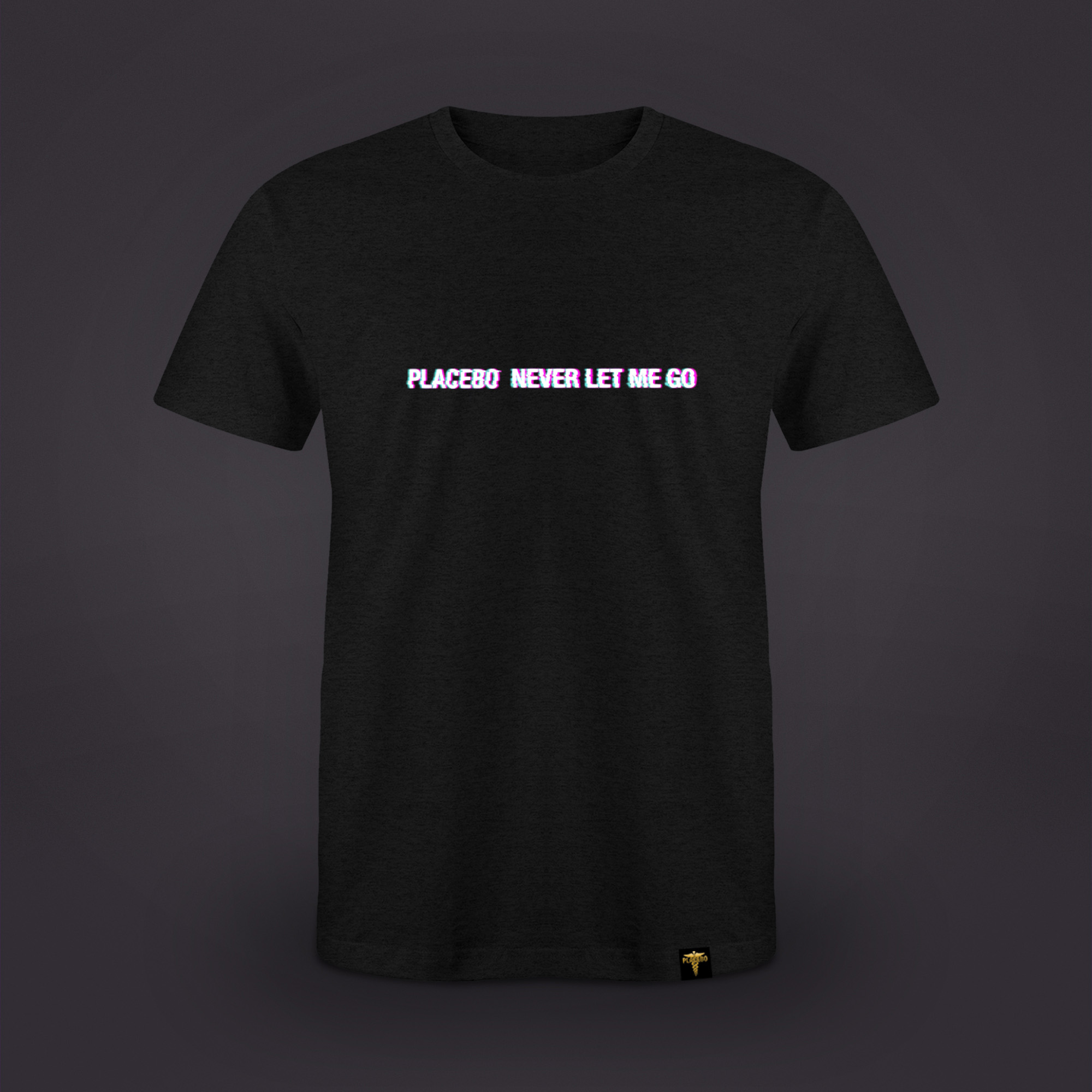 In an effort to make these concerts a better experience, for everyone to be together and present in the moment, they will be PHONE FREE SHOWS.
‍
So no mobile phones, cameras or other recording devices will be allowed into the performance space and more details will be made available shortly.

*Please note: Pre-ordering the album does not guarantee tickets.
*For those who have already purchased via the store, your codes will arrive immediately.

We use cookies to improve our services
Accept pixel cookiesDeclineLearn more